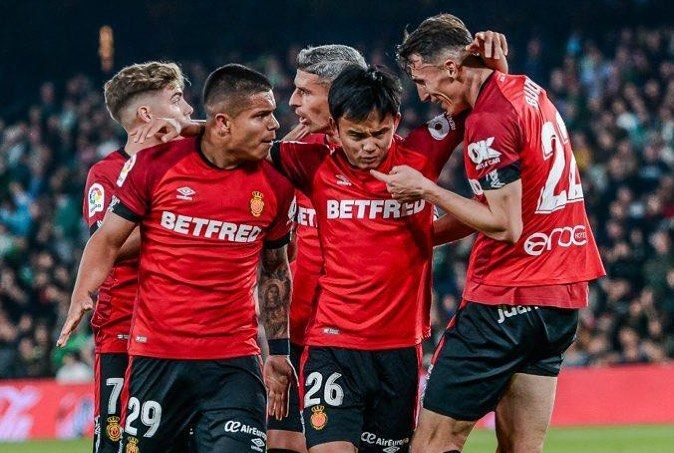 RCD Mallorca ends the most atypical of seasons of La Liga Santander in the Second Division. As official sponsors through our OK Cars and OK Rent a Car divisions, we continue to support the vermilion team, which will go down in history for having starred in a double promotion in two consecutive seasons.

From Second Division B to the elite of Spanish football in just two years. This is what Real Mallorca achieved in the last two seasons. The Vermilions have shown themselves to be an example of sacrifice, effort, perseverance and teamwork – values that we share at OK Group and which remind us that a return to the First Division is possible.

The team consummated its relegation in the defeat against Granada CF (1-2) and will play next season in La Liga SmartBank, after its return to the silver category. As official sponsors, we continue to support the vermilion team with more #OKAttitude than ever during this new season which the team faces with optimism and with the aim of returning again to football’s top category.

By renewing its sponsorship, OK Group once again demonstrates its commitment to Majorcan society – the place where we first started out.

We also continue to take part in the different initiatives promoted by the Club – such as the recent Visit Majorca Estadi project which, along with public institutions and tourist companies on the island, aims to promote Majorca at national and international levels, to revitalise the economy and revive tourism. 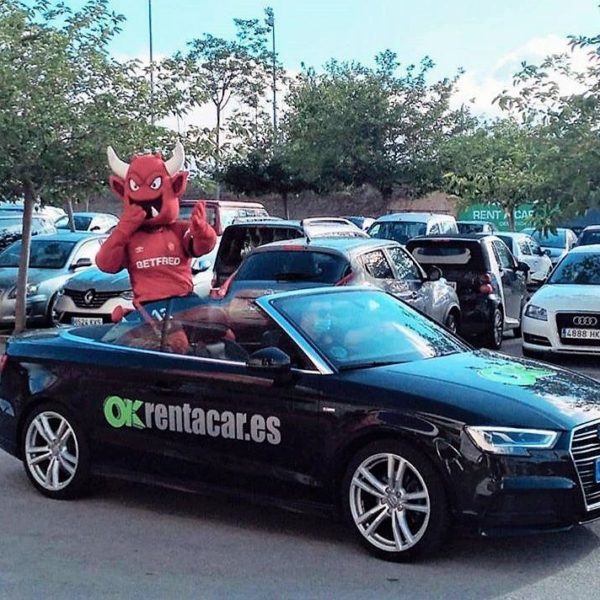 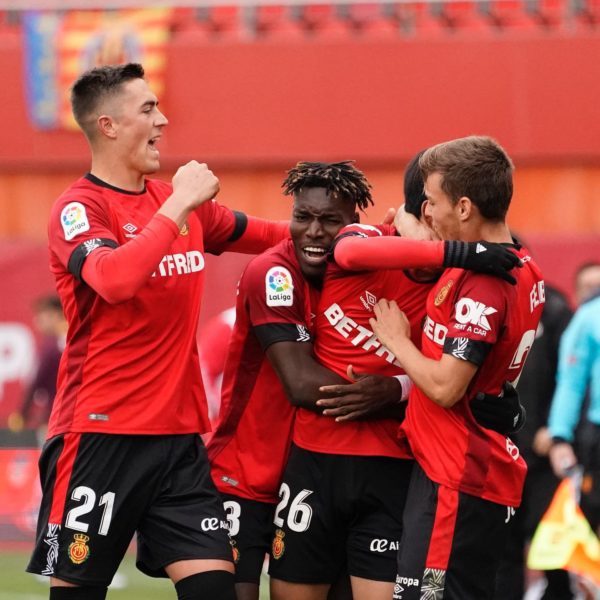 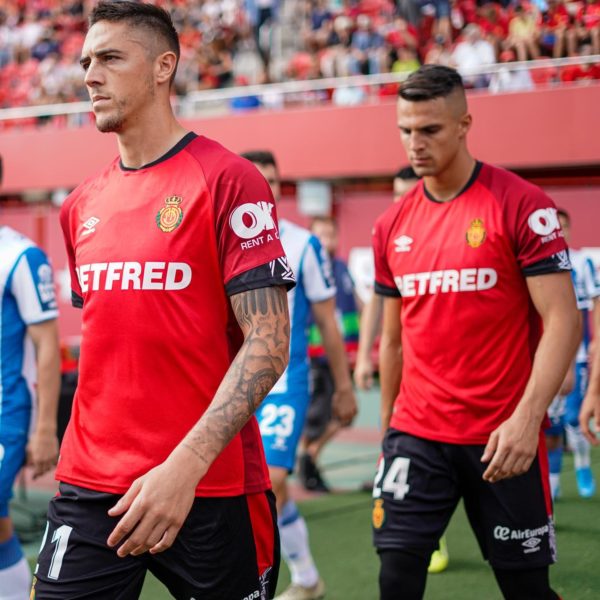 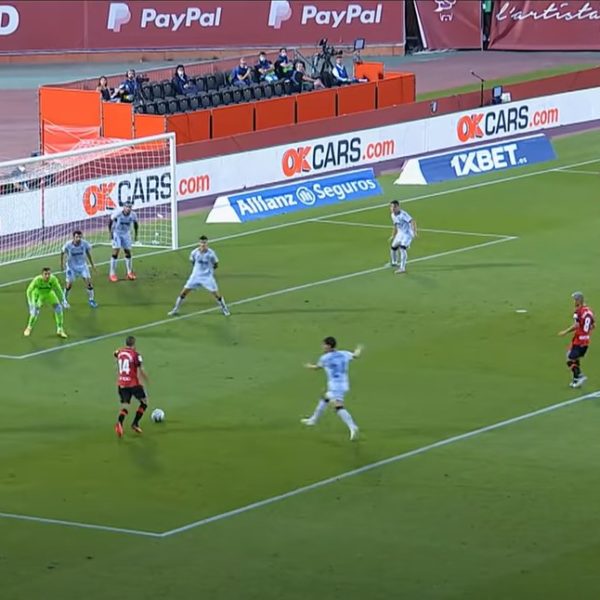 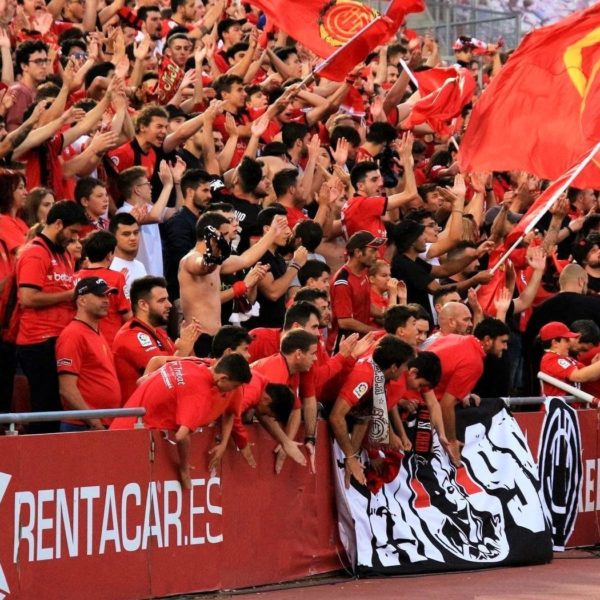 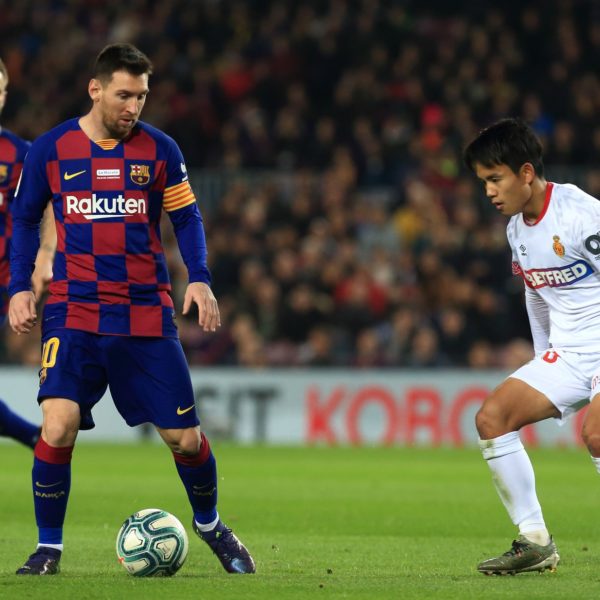 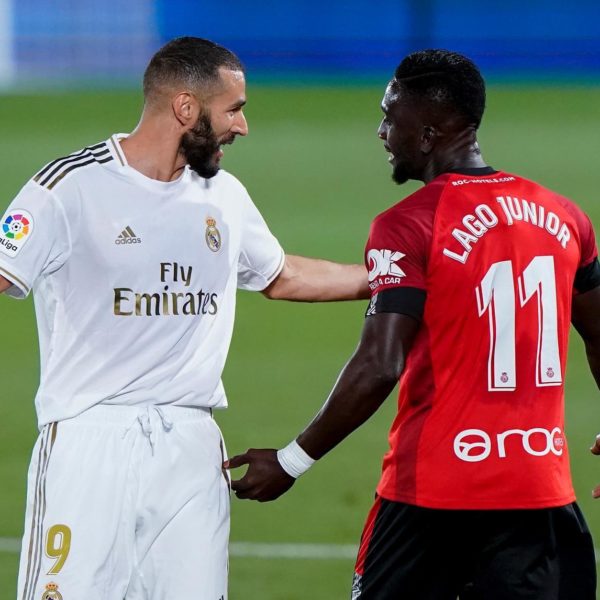 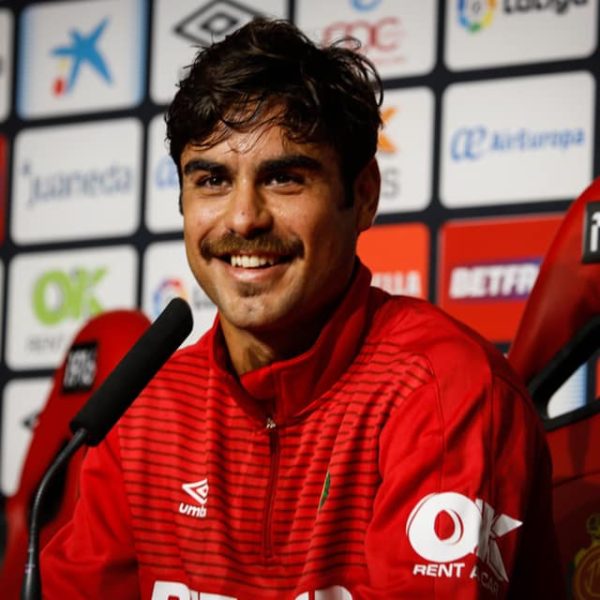 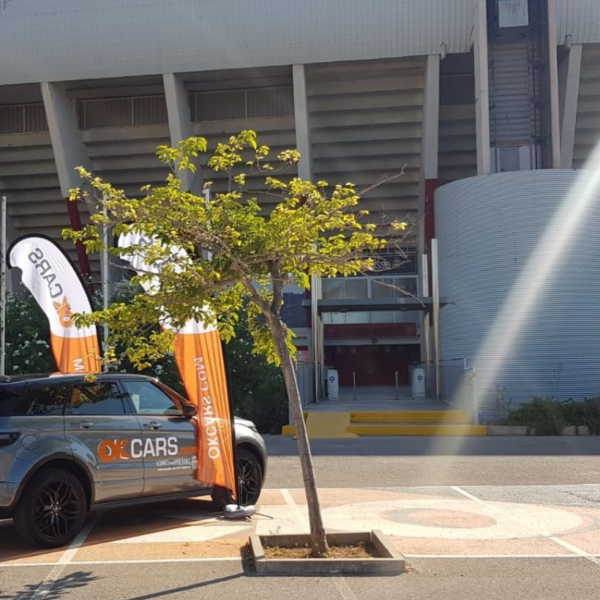 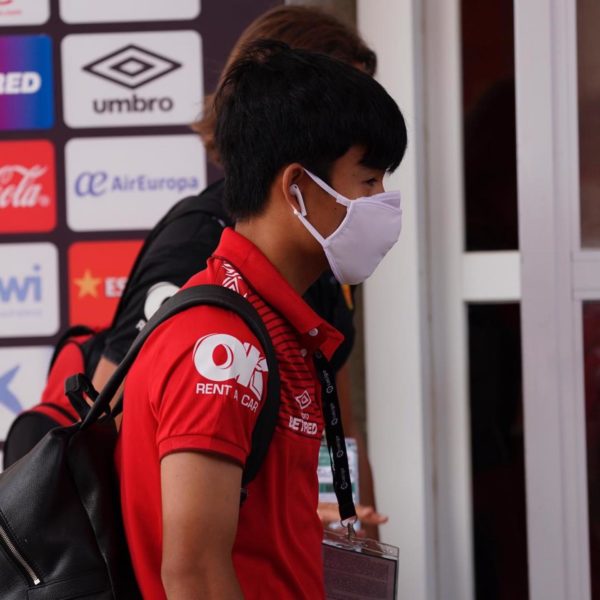 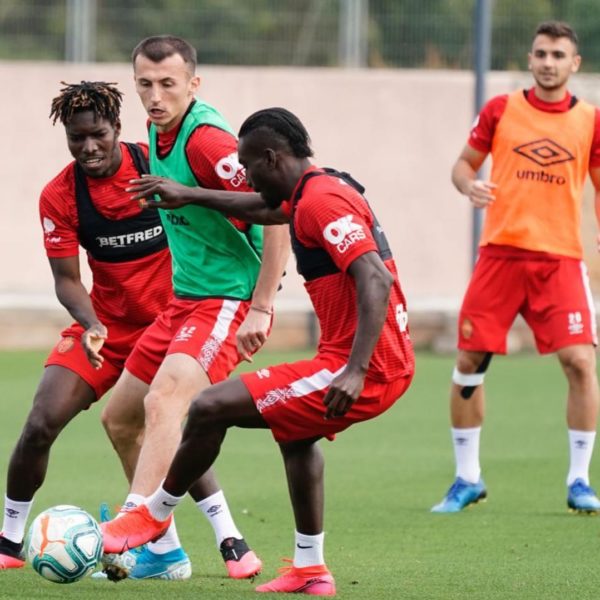 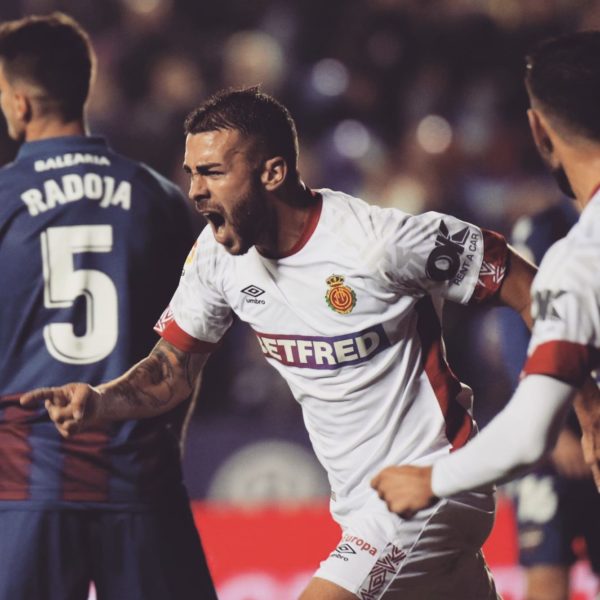 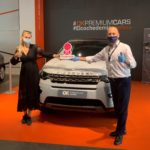 Success under the “Together, Everything Will Be OK” solidarity campaign 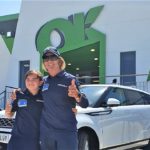