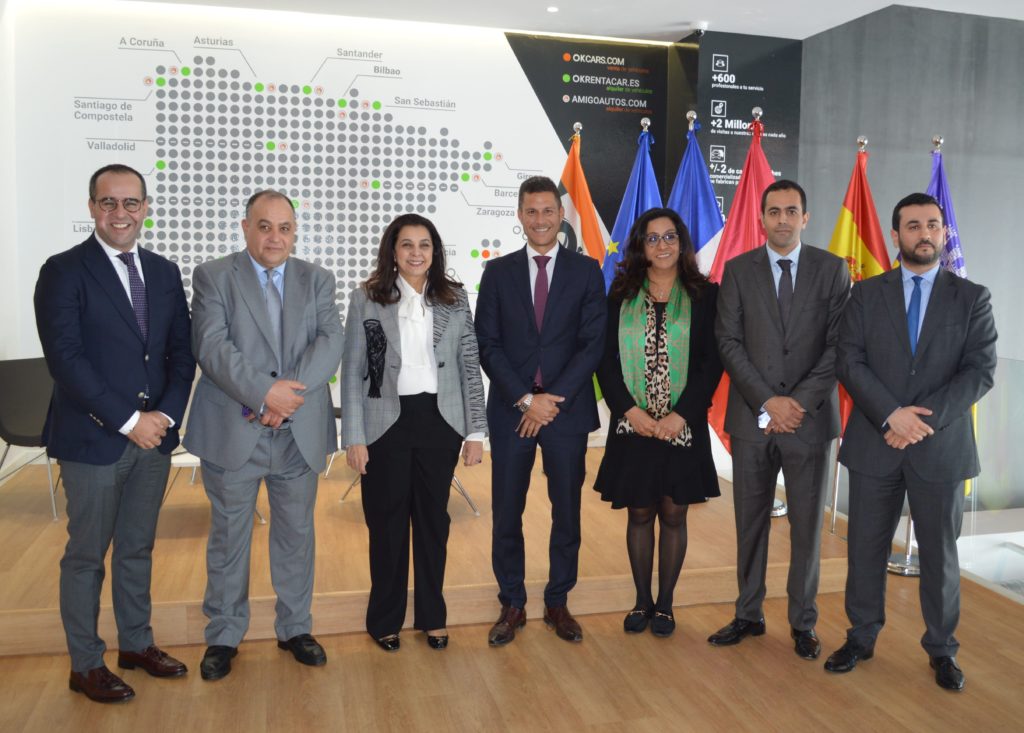 We are visited by the Ambassador of Morocco in Spain

The Ambassador of His Majesty the King in Spain, Karima Benyaich, visited the headquarters of OK Group in Palma de Mallorca, where she was received by our Founder and Executive President, Othman Ktiri, to learn first hand the challenges and objectives which OK Group faces in 2020.

This meeting formed part of the first official visit the Ambassador made to Mallorca, within the framework of “the promotion of cooperation in different fields between both parties, as well as the exchange of ideas with different authorities and economic players of the Islands,” as she indicated. Ktiri has taken the opportunity to convey to the Ambassador the intention of implementing OK Rent a Car in Morocco through a network of franchises. In this sense, he informed her that different proposals that the company has received are currently being studied.

In this sense, Ms Karima Benyaich visited the headquarters of the business group accompanied by members of the Embassy of the Kingdom of Morocco in Spain: Mr Aziz El Atiaoui, Economic and Business Affairs Advisor; Mr Llias Jebbari, Advisor Responsible for Autonomous Communities; Mr Mohamed Harit, Head of the Political Department; and Mr Amine Tekaia, Communication Advisor. The visit was also attended by Ms Nezha Attahar, Consul General of the Kingdom of Morocco in the Balearic Islands. The Moroccan delegation was able to discover the different business lines of the company first hand. 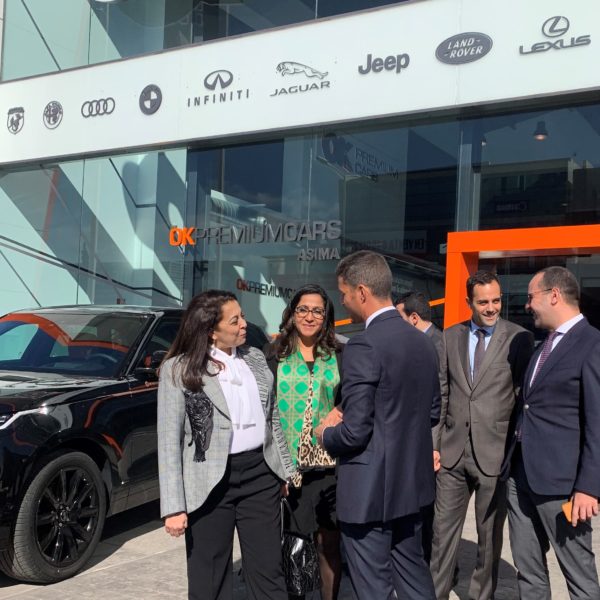 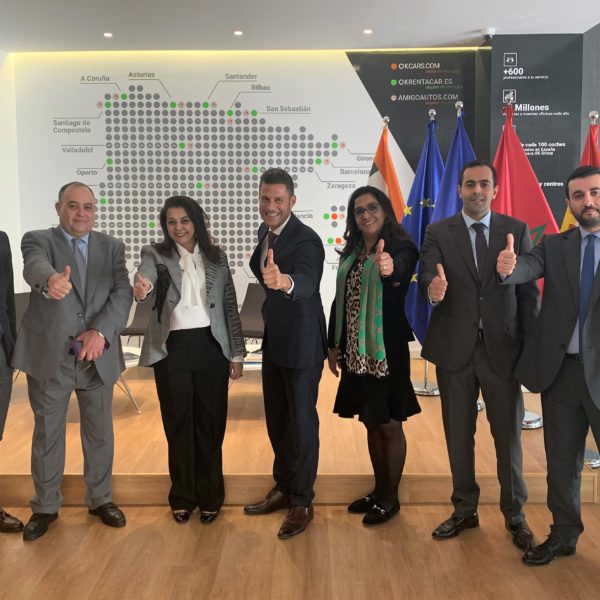 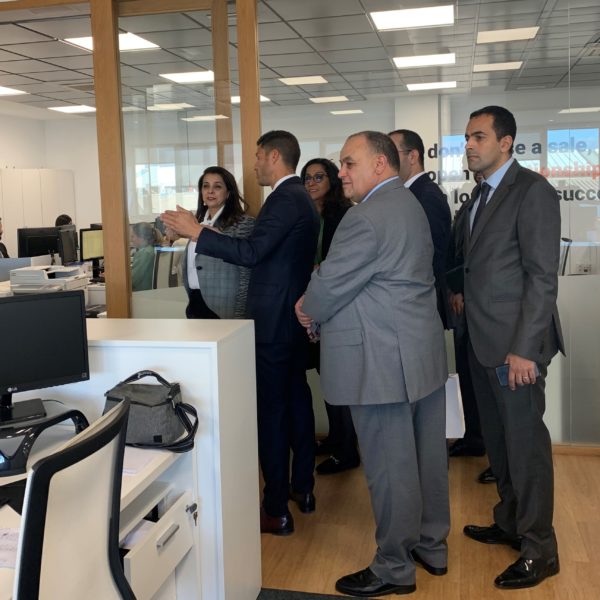 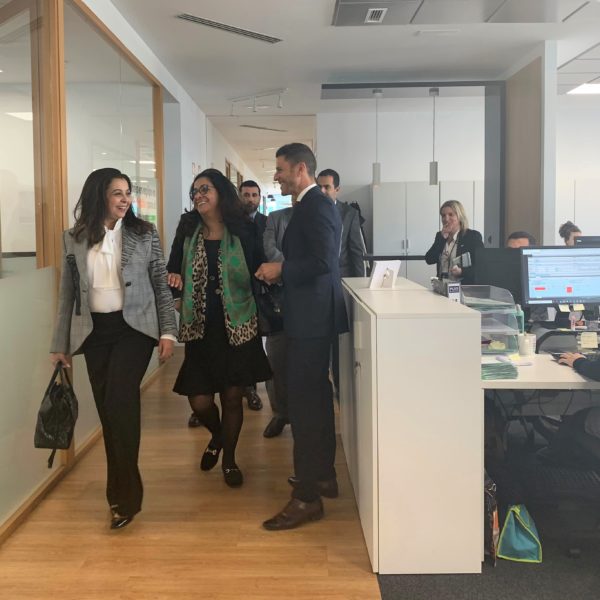 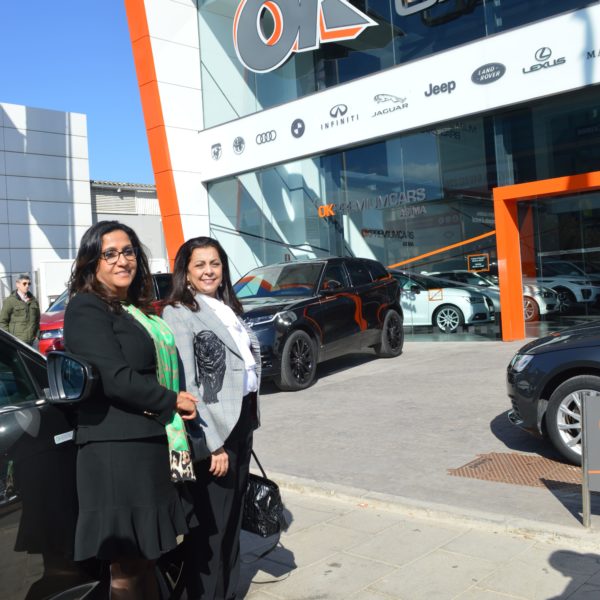 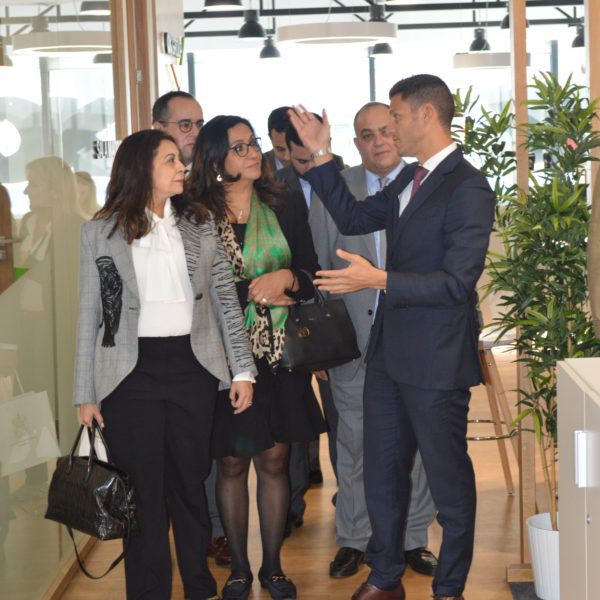 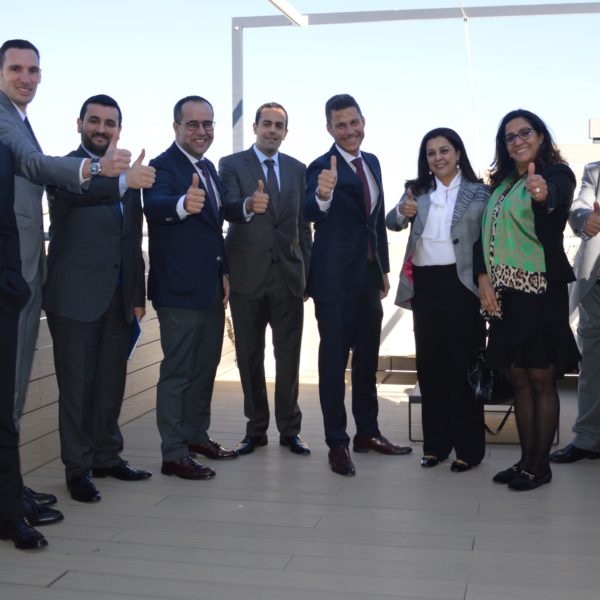 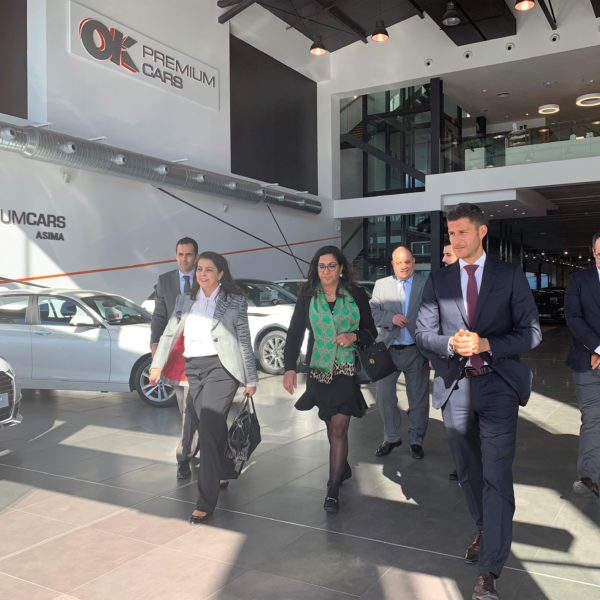 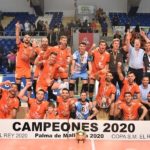 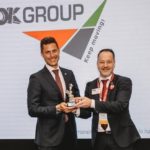 Othman Ktiri awarded by BNI Baleares for his business career