Othman Ktiri awarded by BNI Baleares for his business career

The Founder and Executive President of OK Group, Othman Ktiri, was awarded by the BNI Baleares entrepreneur group for his business career at an event held in February.

Ktiri, who attended as guest of honour, received the award from the Advisory Director of BNI Baleares, Xisco Kamal, who commended the entrepreneurial character of the CEO of OK Group as a “source of inspiration for the entrepreneurs present here”.

During the workday held at the Finca Son Mir in Palma, attended by over 350 entrepreneurs, a networking event was held, with catering from Michelin star company Fosh Catering. This event reflected the values of #OKAttiude which we share at OK Group, such as entrepreneurial spirit, teamwork and sacrifice.

With over 250,000 members in over 9,000 groups around the world, BNI is the leading global organisation in references. The mission of BNI consists of helping its members to grow their businesses through a structured, positive and professional programme of marketing references which allows them to develop meaningful, long-term relationships with quality commercial professionals. 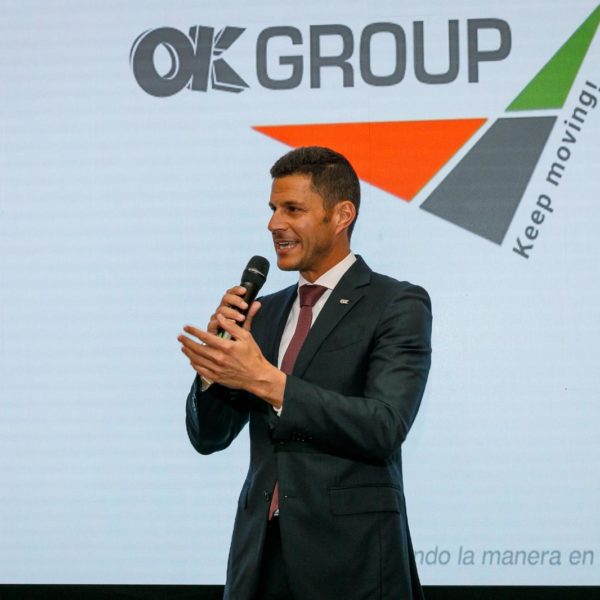 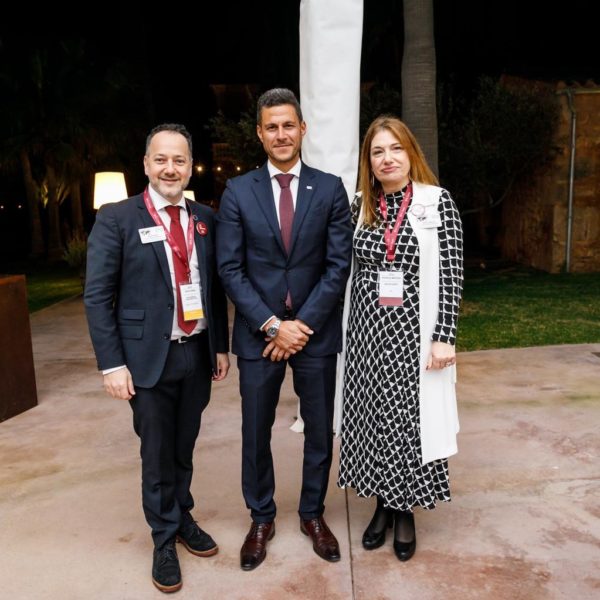 We are visited by the Ambassador of Morocco in Spain