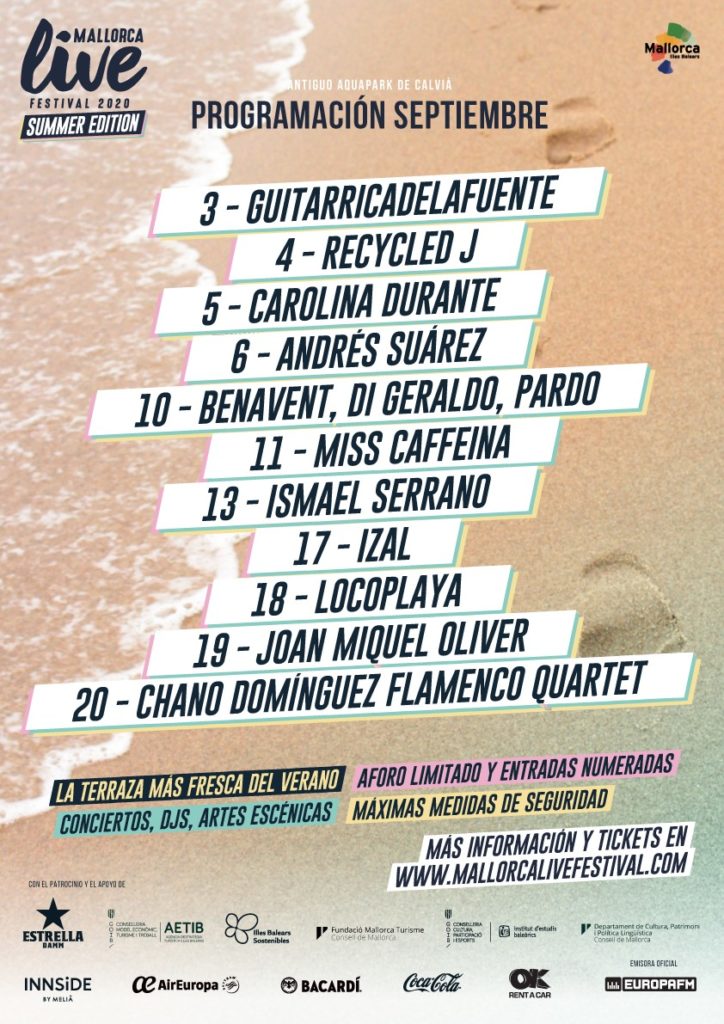 The OK Cars Mobility Group vehicle hire division has become an official mobility provider for the Mallorca Live Festival Summer Edition. This festival has become a series of safe concerts, adapted to the new normal, welcoming great national artists and the best DJs in the Balearic Islands.

The organisers have redesigned the Former Calvià Aquapark, alongside the health authorities to adapt to the new safety measures ordered by the Spanish government and the Council of the Balearic Islands. To cover mobility needs, the Mallorca Live Festival has chosen OK Rent a Car, and we have placed a fleet of vehicles at the festival’s disposal that the organisation can use to travel during the months that the concerts will be taking place.

Loyal to the spirit which characterises the Mallorca Live Festival, this series of concerts is open to all genres and has previously included great artists such as Mala Rodríguez, Anegats, Taburete, Kiko Veneno, Carlos Sadness, Morodo and Xoel López.

During the month of September, some of the performances that the people of Majorca are most excited about include those given by Izal, Guitarricadelafuente, Benavent, Di Geraldo, Pardo, Miss Cafeína, Andrés Suárez and Carolina Durante. 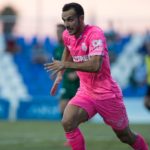