OK Rent a Car accompanies the Dorsia Sailing Team for another season!

OK Rent a Car has renewed its sponsorship of the Dorsia Sailing Team. In this way, the OK Cars Mobility vehicle rental division, a subholding of OK Group, will be the official mobility provider of this professional women’s team for another season, as part of our commitment to continuing promoting participation and visibility of women in sport.

The team is made up of six women with great attitudes and competitive spirit, with whom we share the same values of equality and sustainability. Natalia Via-Dufresne, Ana Pujol, Nuria Sánchez, Carlota Massana, Maria Monràs and Susana Romero have numerous awards and notable achievements, notable among which are the Olympic medals of Natalia Via-Dufresne and representation in Beijing 2008 by Susana Romero.

In the official presentation of the team, which took place on the 29th of February at the Real Club Marítimo in Santander, the team presented the full schedule for this season, its second as a professional team, in which it will represent Spain in various competitions such as the Getxo Women’s Cup (Vizcaya), the Conde de Godó Trophy (Barcelona), the J80 Spanish Championship (Barcelona), the Spanish Cup (Hondarribia), the Saint Cast le Guildo European Cup (France), the King’s Cup (Palma de Mallorca), the Clásicos King’s Cup (Menorca), and ending the season with the World Championship in Newport (USA). 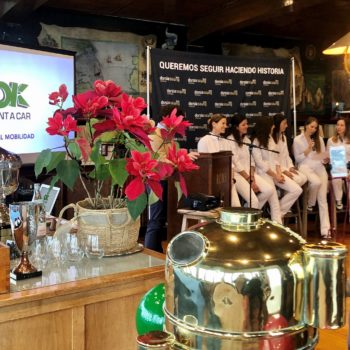 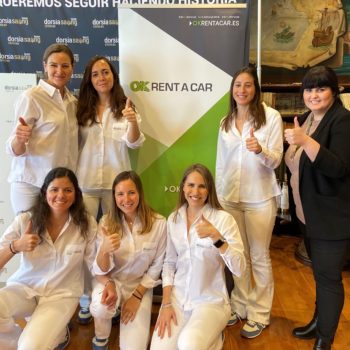 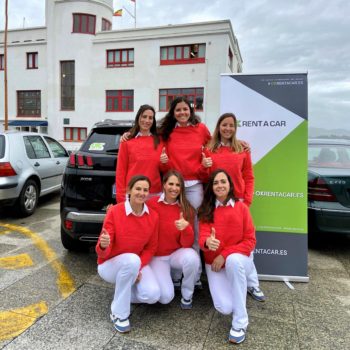 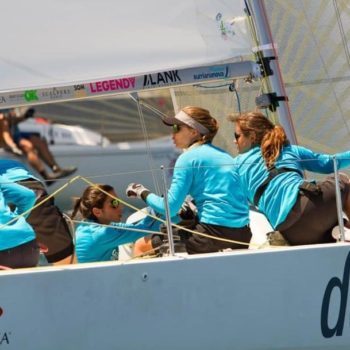 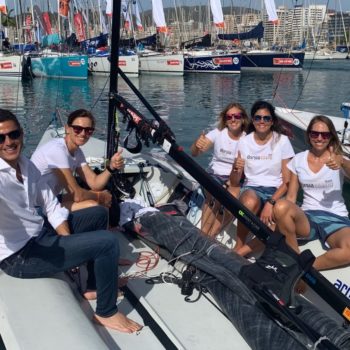 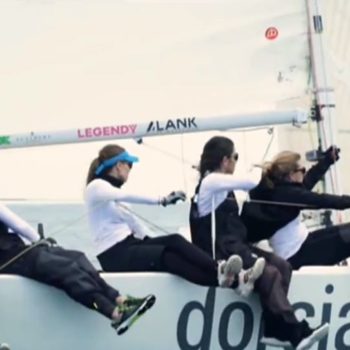 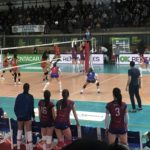 We cover mobility at the Volleyball Queen’s Cup 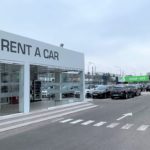