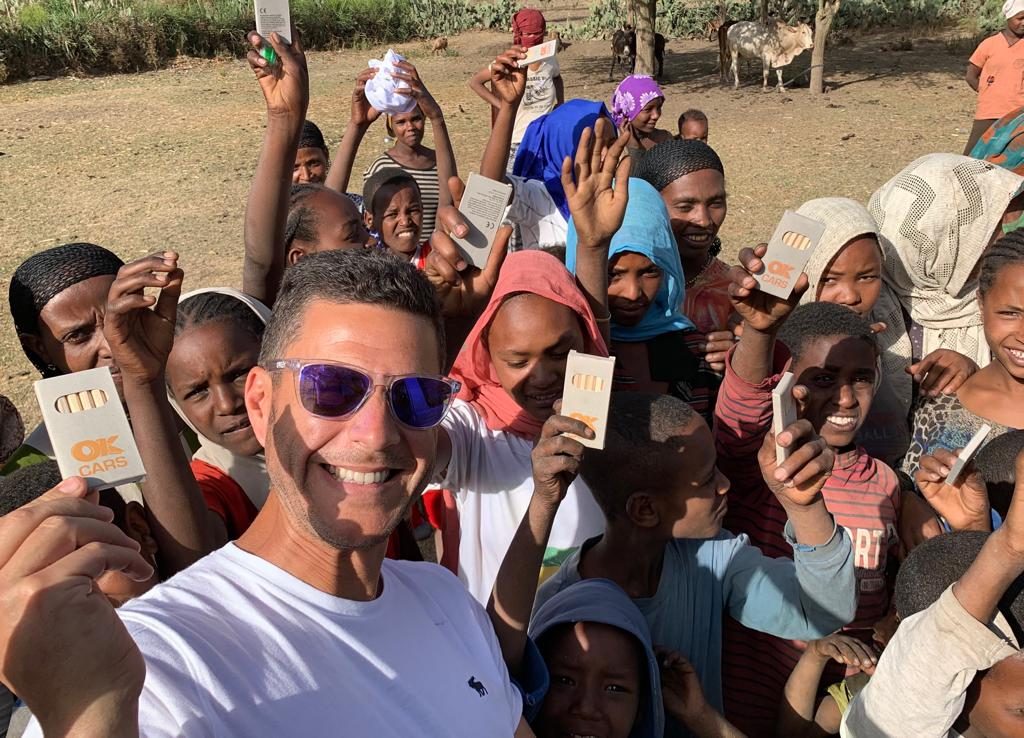 The Executive President and Founder of OK Group, Othman Ktiri, has participated in the latest healthcare expedition organised in Ethiopia by members and volunteers of Mallorcan NGO Llevant en Marxa.

Specifically, the action was carried out in the Hamer communities, the Ropi health centre, the Gambo hospital and the Kachachulo school. The objective of the Foundation is to help the Ethiopian population by working and supplying resources in the areas of health, food, education and women’s rights.

Llevant en Marxa, which since 1996 has worked to improve the living conditions of the most disadvantaged communities in America and Africa, has worked in Ethiopia since 2002. In this region, the NGO coordinates projects to cover basic needs, helping to end hunger, malnutrition and lack of water (through the construction of wells). Llevant en Marxa also allocates its resources to ensure the education of children (with the construction of schools) and fights against female genital mutilation.

Othman Ktiri has formed part of the different works carried out by the NGO in this region, and representing the whole #OKTeam family, has supplied school materials to families.

At OK Group and in all its divisions, we share the values and commitment promoted by non-profit organisations such as Llevant en Marxa and have joined the cause to promote the social and educational development of the most disadvantaged communities. 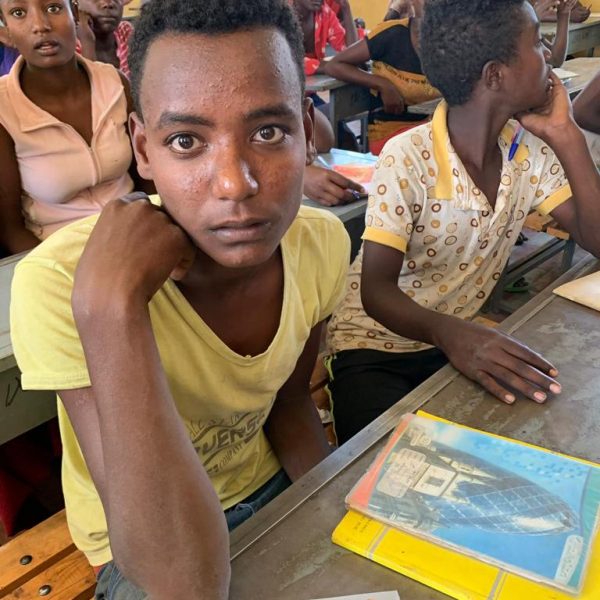 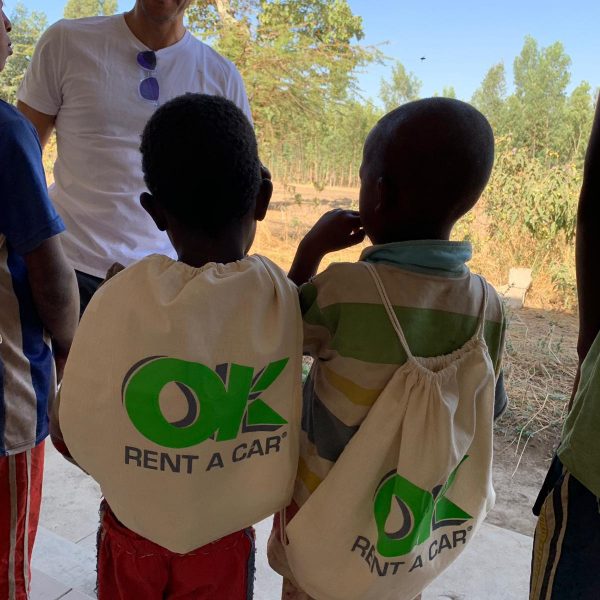 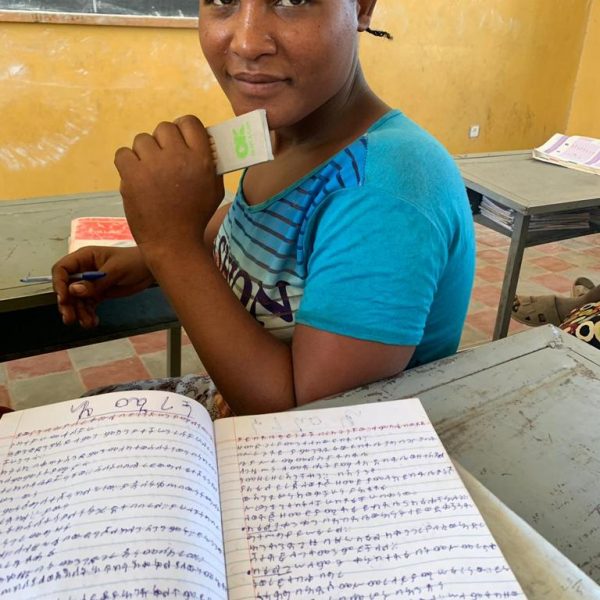 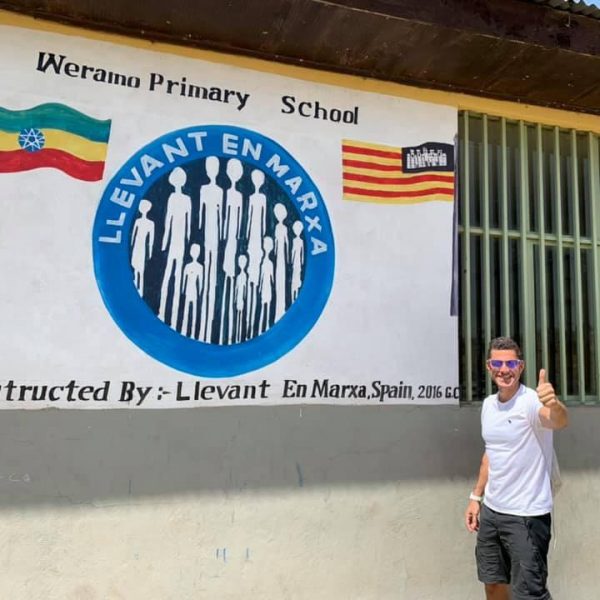 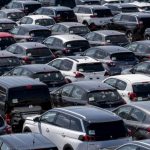