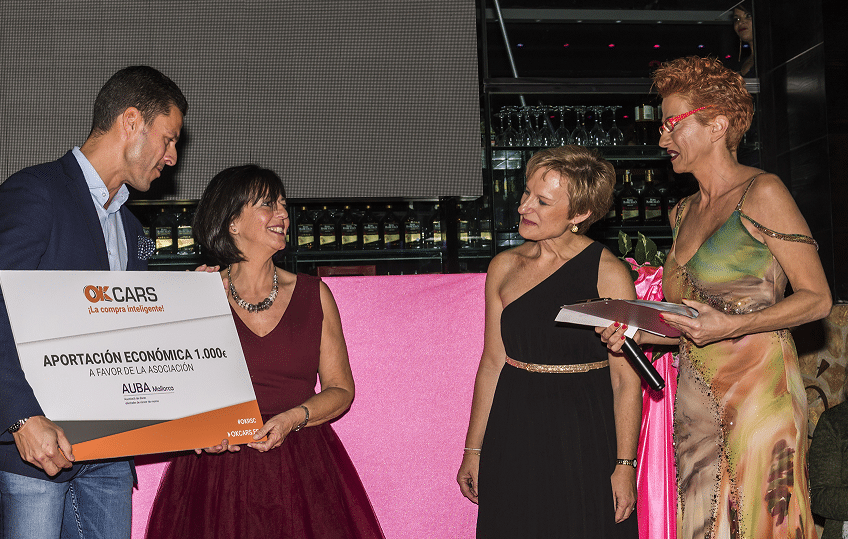 OK Cars, committed to the fight against breast cancer

At OK Cars we believe strongly in the need for social reinvestment, in helping to improve the social environment where we are based. For that reason, we have collaborated with AUBA, Associació de dones afectades de càncer de mama.

AUBA is an organisation that launched in 2003 and since then it has worked to provide help and support to women with breast cancer, facing problems that are not strictly medical, with the aim of facilitating their full involvement in everyday life.

On 2 December, the 5th Real Women Gala was held. This event, organised by AUBA, aimed to raise awareness of the work the organisation carries out and to raise funds to continue working on behalf of the affected women. The event included a fashion show starring women who have survived breast cancer, all of whom were volunteers. The show was followed by a dinner, a prize draw and music and dance performances.

The President and Founder of OK Group, Othman Ktiri, attended the gala and presented the contribution with which OK Cars hopes to support the commendable cause championed by AUBA.

This video from Canal 4 shows a summary of the gala with Othman Ktiri’s speech starting at 2:17 minutes. 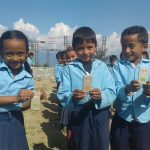 OK Group, committed to workplace equality between men and women